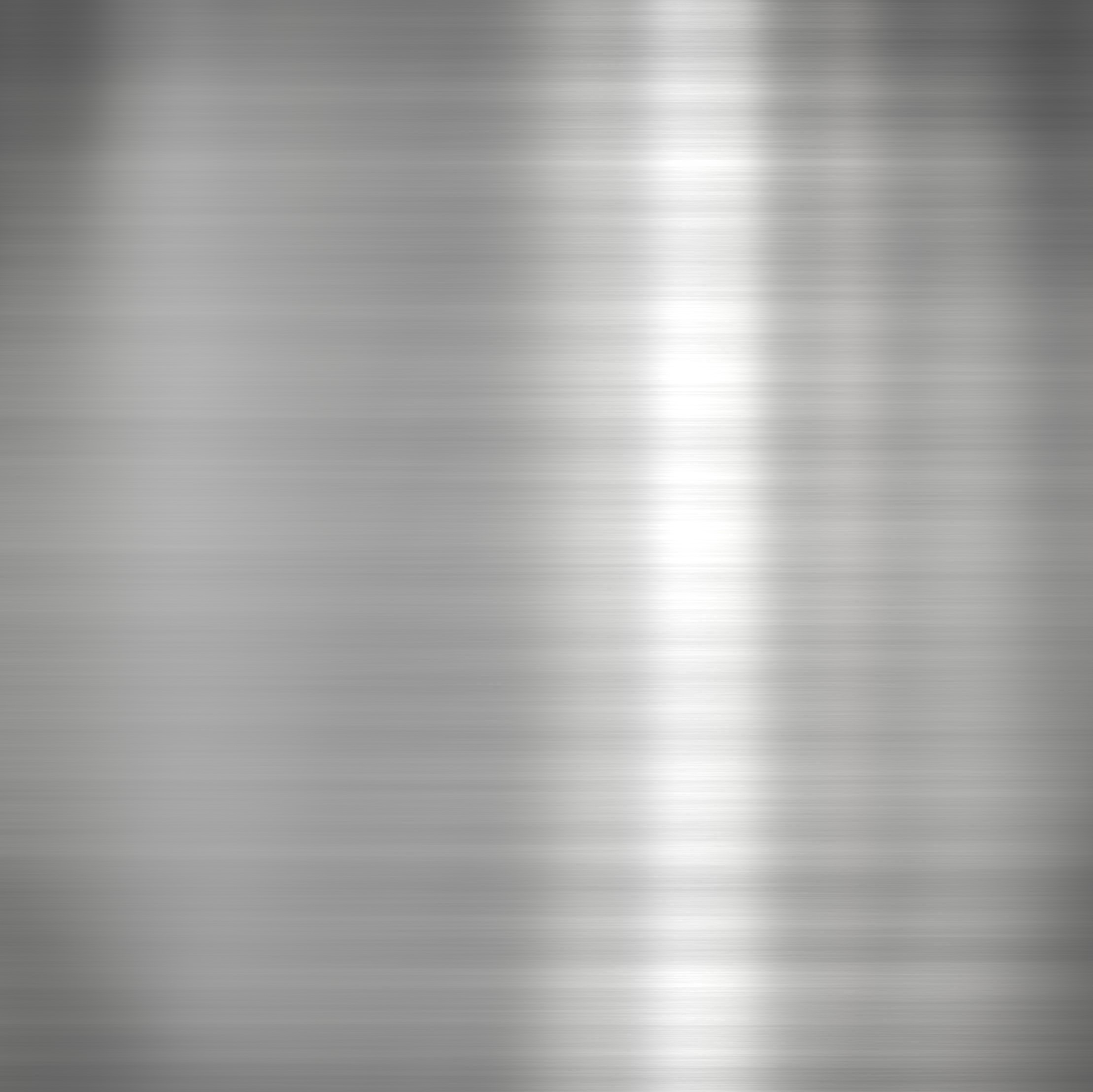 Who We Are and What We Do

Greg Burns, a graduate mechanical engineer, began Burns Engineered Machinery in 1981. Mr. Burns spent years designing specialized forging equipment before starting his own business, he also worked as a plant engineer at an aerospace forging plant that specialized in seamless rolled rings used in jet engine components. When the opportunity arose to start his own business, Mr. Burns received an initial order for equipment from a forging company in Chicago. In 1986 the company moved to Gardnerville, Nevada as an engineering office with two employees. Two years later the company moved to Carson City, Nevada as a machine shop and got machining tools allowing the construction of equipment that they had been designing for years. From 1988 to 1992 Viking Metallurgical of Verdi was the largest customer of Mr. Burns. During those years, the company built several large pieces of equipment for the Verdi plant. Burns Machinery housed the largest milling machine in Nevada for many years. This was the Bullard horizontal boring mill, which weighed 80,000 pounds and had 10 feet of travel in one axis. In 1993 Burns Machinery purchased it's first Computer Numerical Control (C.N.C.) machining center. Since C.N.C. equipment has become the future of machining, Burns Machinery has been acquiring more C.N.C. machines and now owns eight.
Today we are a very versatile production machine shop. We have a comfortable mix of products used in motorcycle, dirt bike, electronic, and auto racing industries. Because of our quick setups and programming, we are very competitive on short run orders. Our equipment lends itself to high speed machining of aluminum products that are in large demand today.